Are Blytt (b. 1981) is a Norwegian visual artist originally from Bergen but based in Oslo. Are mainly focuses on painting and sculpting.

"The copious use of abstraction in writing on — and making of — art is in itself enough to make any remnants of meaning or “real word referentiality” melt into air, leaving a sordid, ubiquitous vapor trail of endless essays, magazine entries, journal a bstracts, newspaper reviews, PDFs, grant applications, tumblr accounts, mp3s of academy lectures, and what have you not.  One’s very cognitive engagement in anything resembling art will inevitably be abs orbed in some subset of abstraction or another. In other words it is no longer possible to even glimpse its horizons, if it ever was. Abstraction is itself abstracted."

Extract from essay by Peter J. Amdam about Are Blytt´s work. 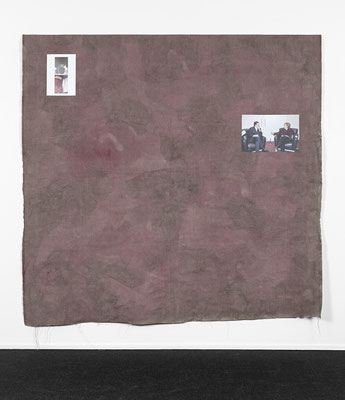 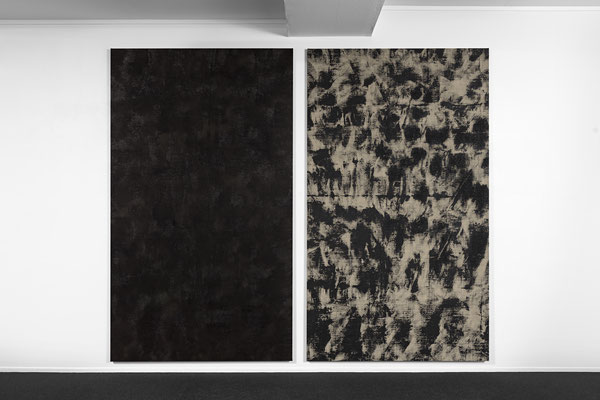