Kaja Leijon was educated at the National Academy of Fine Arts, Oslo and CalArts in the US. Leijon has distinguished herself with several narrative films, displayed in both art and film contexts. She has previously had solo exhibitions at Kunsthalle in Mainz, as well as participated in a range of group exhibitions. Leijon recently participated in the exhibition Videonale in Bonn, Art Taipei 2013 and this year Rencontres Internationales, in Paris.

Kaja Leijon’s projects explore the transition between imagination and reality. Examination of the characters’ power of empathy and of how the characters relate to fiction are recurring elements in her films. The artist deals with how film as a medium influences the way we see and interpret the world. 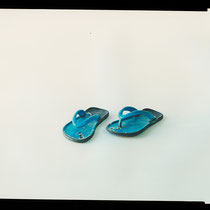 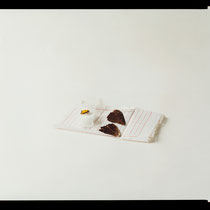 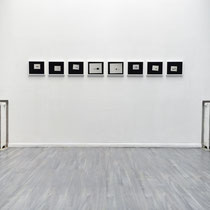 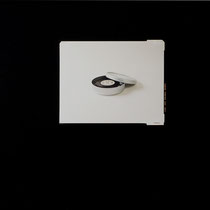 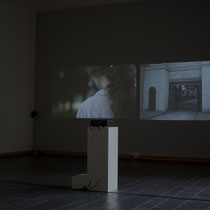 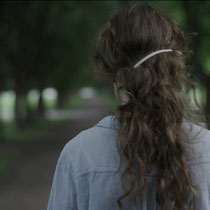 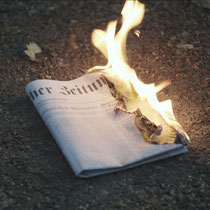