Ann Iren Buan works with drawing, where she uses the mediums technical and esthetic aspects to explore different perspectives of vulnerability, discomfort and decay.

Her work is made through a time-consuming, monotone and physical process. Her favoured materials are paper and pigment, which are put to use in ways that emphasize their inherent qualities. Through an expressive and harsh treatment of the materials the finished work indicates different levels of decay, formalizing feelings of fear, fragility and vulnerability. Buan often works in large scale, in which she is interested in the contrast between the fragility of the materials and their monumental appearance.

Ann Iren Buan (b.1984) is a Norwegian visual artist, she graduated with a MFA from the Oslo National Academy of the Arts in 2011. She is also educated at the Royal Institute of Art in Stockholm and China Art Academy, Hangzhou.

Recent exhibitions include The Drawing Biennal 2011 in Oslo, The Spring Exhibition at Charlottenborh Kunsthal in Copenhagen, SETTLE SOFTLY at One Night Only Gallery, Oslo and Le Printemps de Septembre - à Toulouse, Festival of contemporary arts,Toulouse. Upcoming events include solo exhibitions at Akershus Kunstsenter in May 2013, and Trondelag Center of Contemporary Art in 2014. 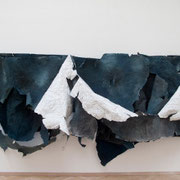 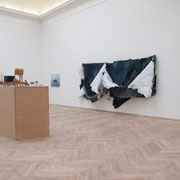 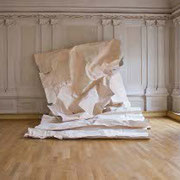 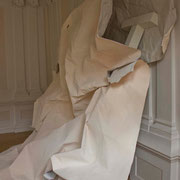 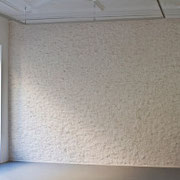 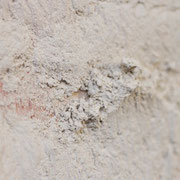